On June 23, the federal government announced a new plan to better protect Canadians from hate speech and online harms, and to make it easier for the victims of hate speech to launch complaints.

Hate speech has been a significant issue in Canadian public discourse in recent years. In 2020, the CMA made a public statement about the need to stand together against hate, expressed support for brands who use their influence to affect positive social change, and spoke with major platforms on the issue.

Specifically, it aims to clarify the definition of online hate speech, listing it as a form of discrimination under the Canadian Human Right Act. It also proposes to streamline the complaint process for those targeted by online hate speech, permitting individuals and groups to file complaints for content posted online. Remedies by the Canadian Human Rights Commission (CHRA) would include orders to cease communication and even potential fines.

Amid concerns about freedom of speech and expression, government has clarified that they are targeting egregious forms of hate speech that can lead to discrimination and violence, rather than simple expressions of dislike or disdain.

Updates to the Canadian Human Rights Act would apply to public communications by individual users on the internet, including on social media, on personal websites, and in mass emails, but not to private communications. Operators of websites that publish mostly their own content, but permit users or visitors to make public comments, would be covered. However, operators of social media platforms are not included, as government is aiming to consult on a regulatory framework specific to social media and online services in the coming weeks.

Although the violations would not be classified as criminal offences, the bill proposes accompanying changes to Canada's Criminal Code. These changes would create a new type of peace bond covering online hate – one that would carry a criminal penalty of up to four years in prison. A person who fears they could be the target of a hate crime could apply for the bond as a way of deterring a person from committing a hate crime.

The bill was announced just as the House of Commons began their summer recess, and with whispers of a fall election looming. Although it will not proceed if an election is called, it may be an early indication of where the government might head if it is re-elected. 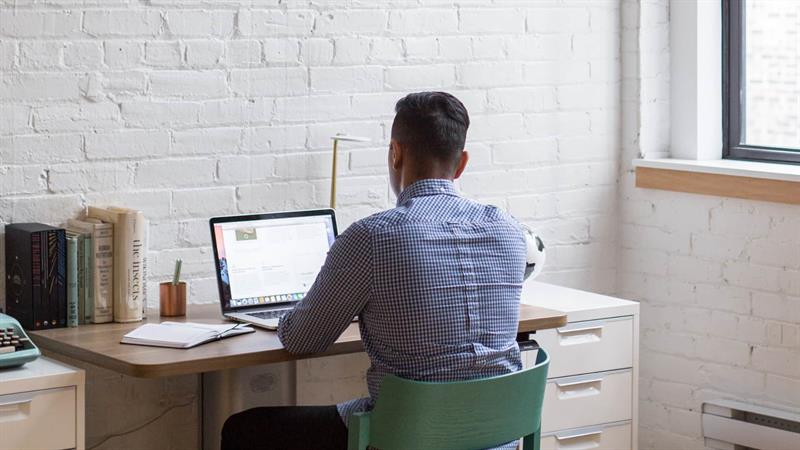 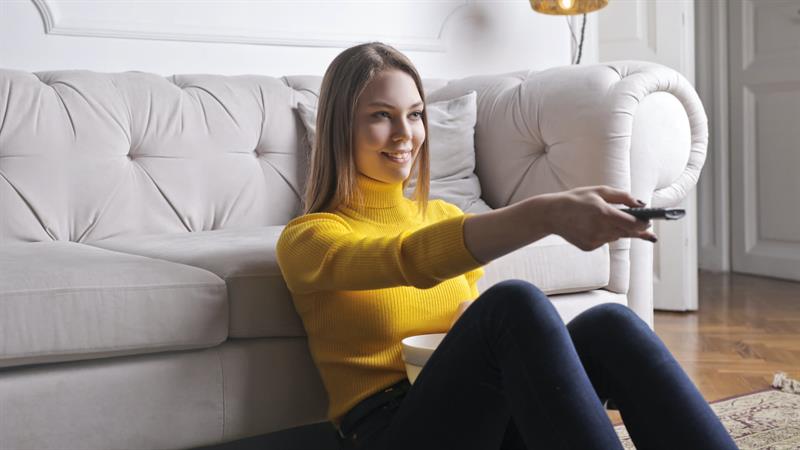 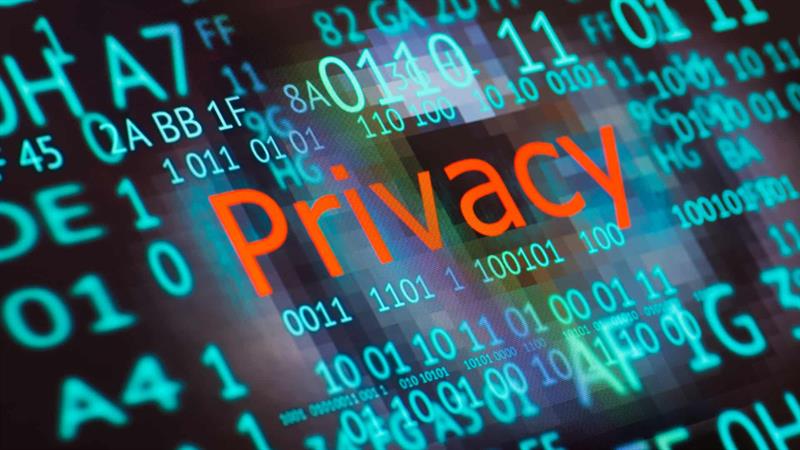 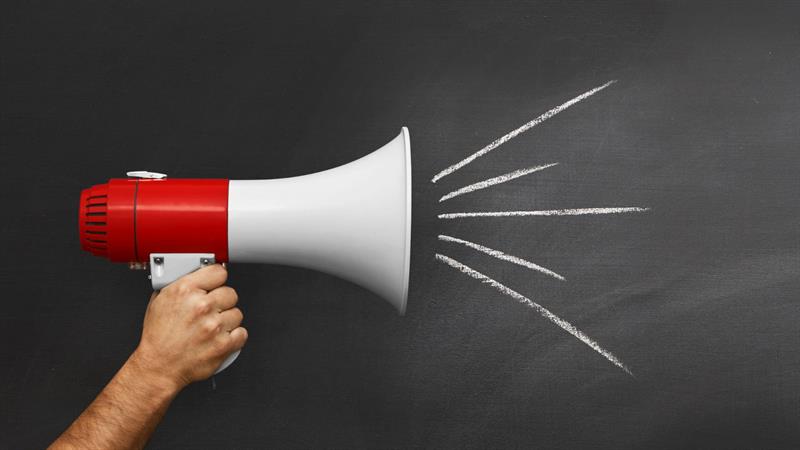 Billions of tweets, lots of insight: Conversation trends of 2021 Maximize your potential as a marketer How Sun Life is leveraging the UN Sustainable Development Goals What future are we planning for? The UN Sustainable Development Goals: An introduction for marketers Transforming the way our business works through agile marketing The Power of Creativity

COVID-19 and a year of lessons learned: Perspectives from agency leaders