This is the second article in a three-part series from our Creativity Council. It examines the art and science of creativity from the points of view of the client, the agency, and the research expert. This blog dives into the question of best practice.

In this blog, we explore the matter of best practice. The question we’re addressing is: Do you agree that data comes in multiple formats, and when used at different stages of the process it can make the creative process even more productive?

The agency: Data, know your place!

Data is a measure, not a predictor. Data is an indication, not a fact. While there is a place for data, that place should be to inform creative development rather than to drive it. Data can also be used as a great measure for benchmark testing and creative adjustment. Data can predict a lot of things except the unpredictable – and customers can be unpredictable. Anecdotally, you can do ethnographic testing and listen to consumers describe their eating habits as healthy, but get very different information by simply opening their refrigerator. Before election night, many datasets in the United States comfortably predicted Donald Trump to lose the 2016 election.

In short, data shouldn’t necessarily drive creative. Ultimately, what we want to produce today needs to tap empathy-driven connections. This requires human intervention and the presence of humanity, humility and at times, humour.

Data has a place, and that is to inform inception, reference development and course correct after launch. However, data shouldn’t be the engine that drives creative development.

The research expert: Data has a place at every stage of the creative process.

In the not-so-distant past, creative was developed in a waterfall methodology. The client briefed the agency, the agency performed research, the big idea was presented, the campaign would be greenlighted, the agency would go into production, the final creative would be rolled out to market, and impact measurement would take place after the campaign.

Fast forward to present day, and data has had an amazing effect on how creative is conceptualized, pitched, created, adapted for optimizations while in-market, and measured after the campaign wraps. In many ways, data has helped marketers become more agile and effective in their approach to creating stronger, less biased, and more impactful creative.

Data and creative should serve each other in every step of the process to optimize for best impact – before, during and after the campaign.

Case study: Netflix
“Netflix’s success highlights the value of data analytics because it presents an incredible insight into user preferences, allowing them to make smart decisions that deliver maximum ROI on their choices.”

One of Netflix’s main strengths is using data to identify what their audience wants in all parts of the creative process.

Creative development: “From a creative production standpoint, Netflix also uses its big data and analytics tools to decide if they want to greenlight original content. To an outsider, it might look like Netflix is throwing their cash at whatever they can get, but in reality, they greenlight original content based on several touch points derived from their user base.”

Optimization: “Netflix even uses big data and analytics to conduct custom marketing, for example, to promote ‘House of Cards’ Netflix cut over ten different versions of a trailer to promote the show. If you watched lots of TV shows centred on women, you get a trailer focused on the female characters. However, if you watched a lot of content directed by David Finch, you would have gotten a trailer that focused the trailer on him. Netflix did not have to spend too much time and resources on marketing the show because they already knew how many people would be interested in it and what would incentivise them to tune in.”

Post-campaign: It uses information to recommend and create content based on their subscribers’ preferences.

Data comes in varying formats and can be used at multiple stages of the process, even making the creative process more productive. Data shouldn’t impact the quality of the ideas going into the process, but it should help assess the potential and impact.

Pre-market creative testing offers both the creative team and the client insights on consumer reaction to the concepts. Did the creative make an emotional connection with the target audience? What did the consumer understand and what more do they want to know?

Did one concept test better than another? This process allows for refinement of the creative before it goes to market. However, as the research is done in an artificial lab setting, it is not a true indicator of consideration or purchase intent. Sometimes it’s productive – sometimes not.

The big game changer for the client has been the ability to monitor social and digital campaigns in real time and allow for optimization based on consumer consideration and intent. Algorithms and machine learning iterate and allow the stronger creative to rise to the top and ROI to optimize.

While in-market data does not explain why the consumer is choosing one creative over another, it does provide strong analytics to assist the client with making objective decisions and better maximize their media spend. This assumes the metrics it’s being measured against are appropriate performance goals. Objective decision making is often productive.

Read Part 1, and watch out for Part 3 of this series which explores the authors’ final question from the points of view of the client, the research expert and the creative agency. 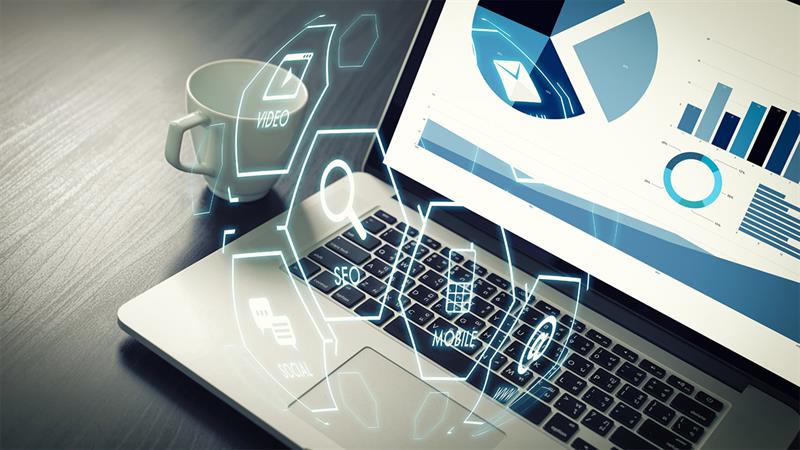 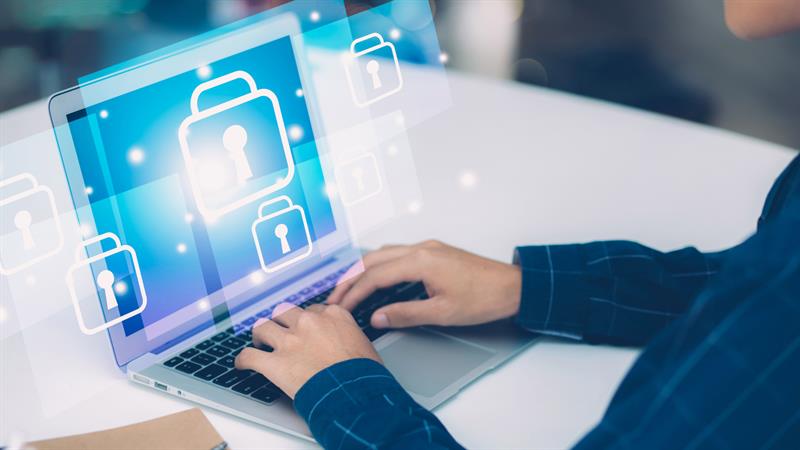 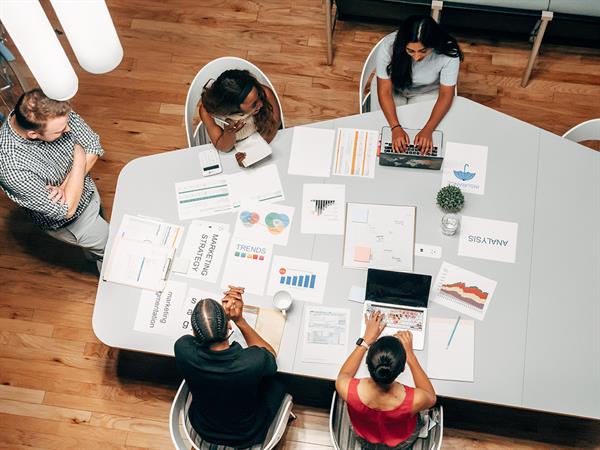 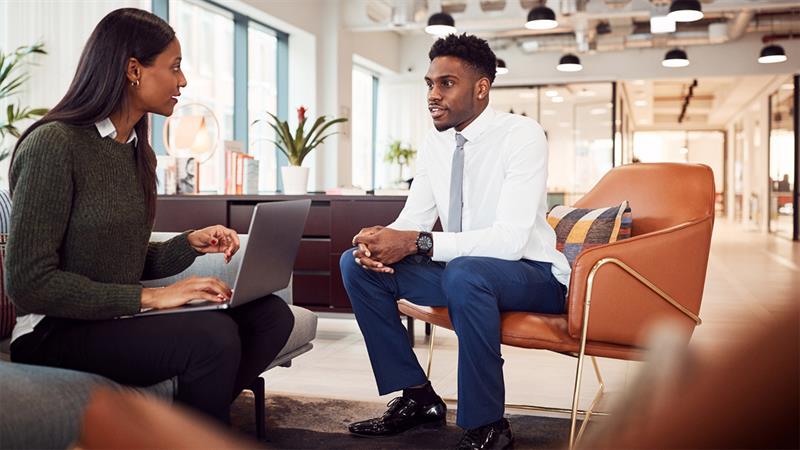 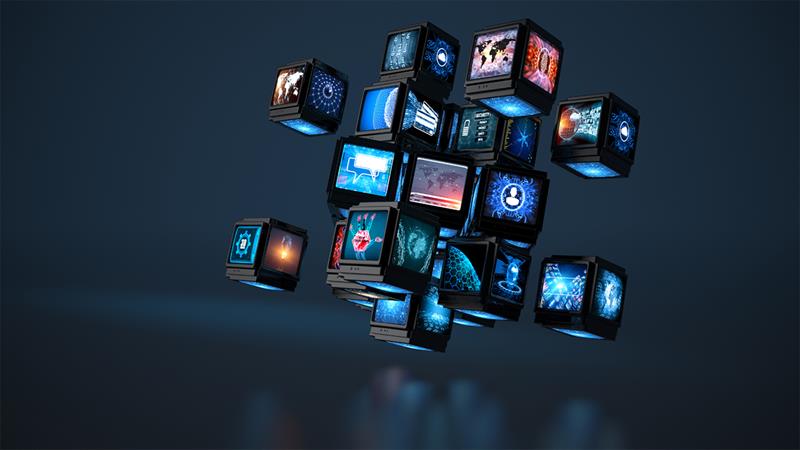 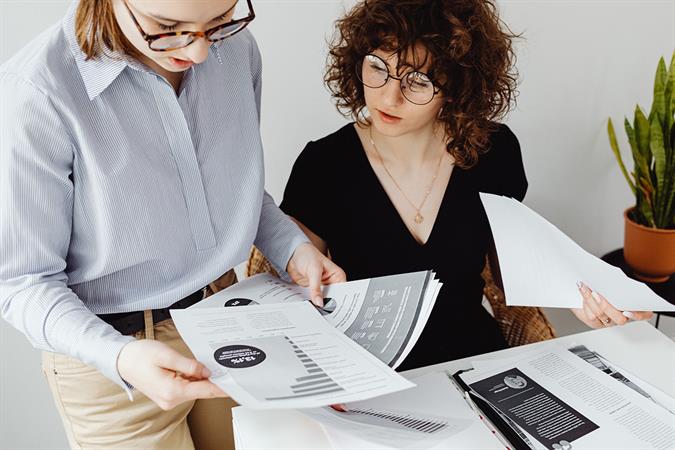 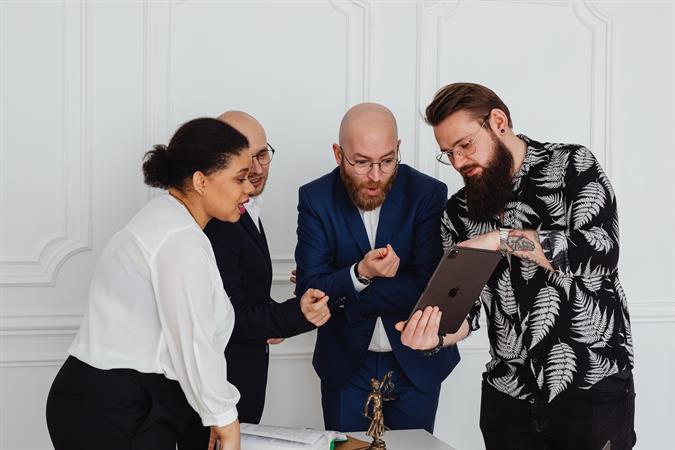 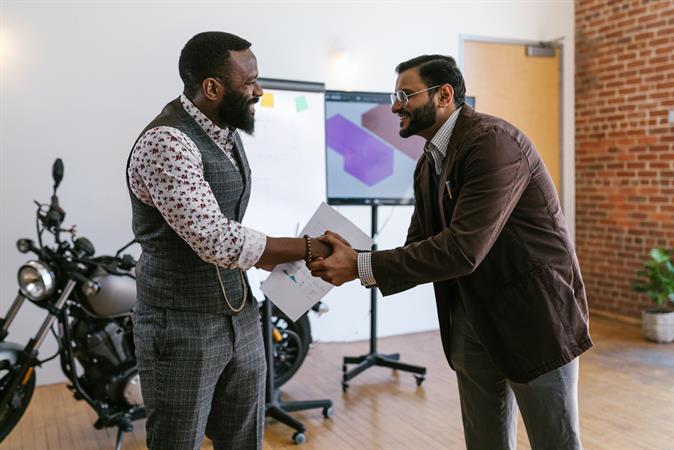 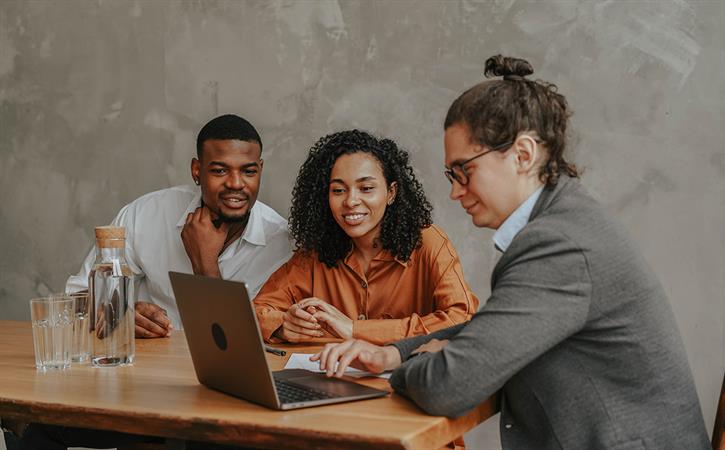 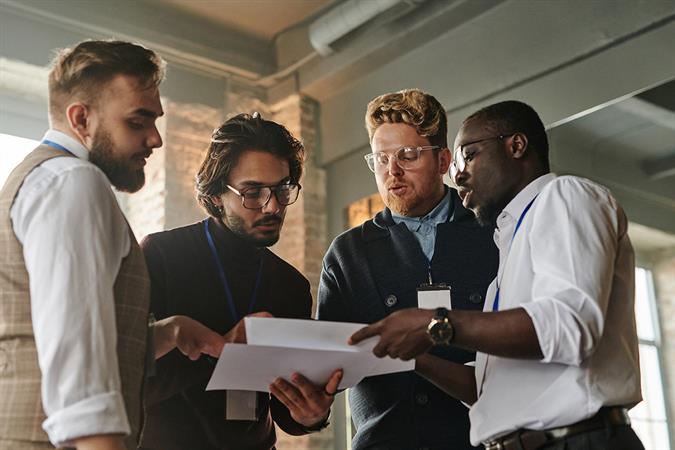 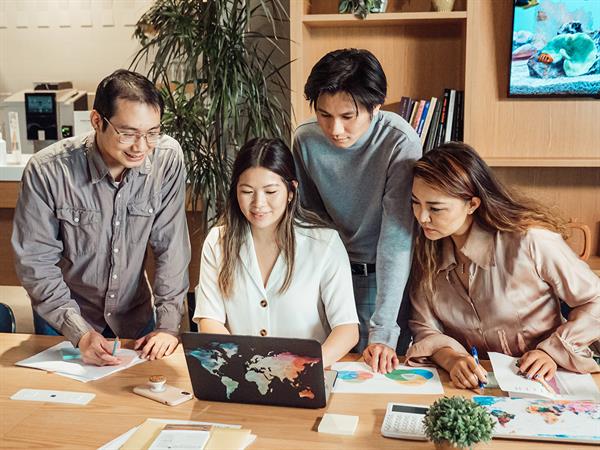 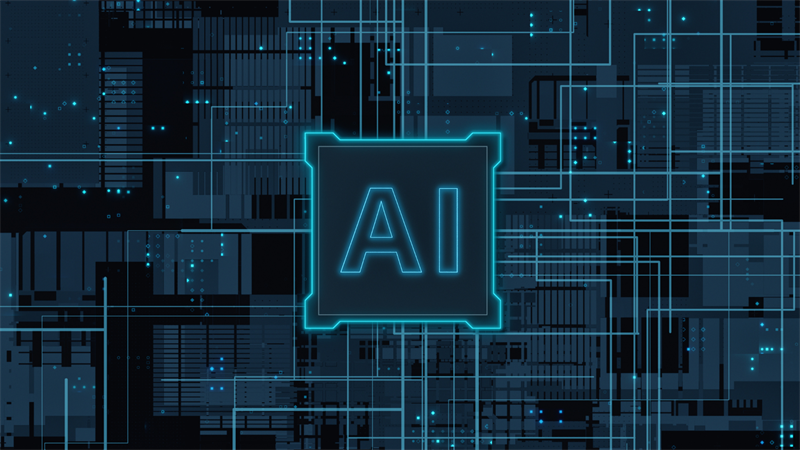