Equity, Diversity and Inclusion and the impact on the Television Landscape

CPD CREDITS Earn 0.5 CM
Register Now
Outlook ICal Google Calendar
The murder of George Floyd last spring ignited a global reckoning for the systemic racism and inequalities endured by Black communities across North America. This sparked important, larger conversations around diversity, equity and inclusion across many groups. As Canada's national public broadcaster, CBC/Radio-Canada is mandated to reflect the voices of all Canadians from all backgrounds, and is thus at the core of these conversations.

On February 3rd, join senior executives from the Market Insight team, Programming team, and Sales team, as they explain what they have learned over the past year from discussions with both advertisers and Canadians, and how actioning this commitment to EDI in tangible ways has created new opportunities that are relevant to marketers.
Sally Catto
General Manager, Entertainment, Factual and Sports Programming
CBC

Sally Catto is the General Manager of Entertainment, Factual and Sports for CBC. She oversees the strategic direction for all programming across all platforms including CBC TV and CBC Gem, and all entertainment and factual genres including drama, comedy, factual entertainment, arts, documentary, sports and podcasts. This includes a wide range of series including Coroner, Family Feud Canada, Kim’s Convenience, The Nature of Things, The Porter, Pretty Hard Cases, Run the Burbs, Schitt's Creek, Son of a Critch, Sort Of, TallBoyz and Workin’ Moms.

Catto has an accomplished history at the CBC from her earliest days in 2001 as an Executive in Charge of Production, Drama to her subsequent positions including Creative Head, Drama and Executive Director, Commissioned & Scripted Programming. During her tenure she has overseen such series as Being Erica, The Book of Negroes, Heartland and Mr. D.

Catto started her career as a lawyer at Stikeman Elliott and Goodmans. She also worked as a literary agent for film and television and at production companies including Accent Entertainment, and spent a year overseas at Australian broadcaster SBS working in scripted and business affairs.

Hisham Ghostine is the Executive Director, Digital Monetization, Sales, Marketing & Olympics for CBC/Radio-Canada. In his expanded portfolio, Hisham has overall responsibility for revenue generation and management on all sales tiers and platforms. Ghostine joined CBC/Radio-Canada in May 2021, after more than 20 years in the industry. Prior to joining Canada’s national public broadcaster, he was the CEO of Media and Performance Brands at Dentsu Aegis Network in Canada. Hisham’s illustrious career spans the globe. Before moving to Canada, he spent 10 years at Omnicom Media Group in various roles with his last five years serving as Chief Growth & Revenue Officer for the Middle East & North Africa in Dubai. Since then, he has served as a Board Member at Numeris, the President of Amplifi Canada, and the Chief Commercial Officer at Dentsu Aegis Network in Canada. He holds an Executive MBA from the Rotman School of Management at the University of Toronto.

Yolande James leads Radio-Canada’s inclusion and engagement initiatives, providing support and guidance to departments and teams on their diversity and inclusion projects as well as developing and strengthening Radio-Canada’s connections with communities and industry. She also helps the public broadcaster achieve its diversity recruitment, promotion and development targets, ensuring they are met in terms of both programming and staff.

A lawyer and mediator, Yolande James became the first Black woman elected to Quebec’s National Assembly, in 2004, and the first person from the Black community appointed to a Government of Quebec cabinet position when she was named Minister of Immigration and Cultural Communities in 2007. Three years later she became Families Minister, responsible for the government’s third largest portfolio after Health and Education. Among the many jobs she took on after leaving politics, her involvement in Bishop's University's Task Force on Equity, Diversity and Inclusion deserves special mention.

James has been a commentator and analyst for both Radio-Canada and CBC since 2014, and will step down from that role once she begins her new position. She will be completing other outside mandates over the next few weeks so that she can devote herself full-time to her new duties.

Andrea Sharkey is the Director of Market Insights at CBC/Radio-Canada’s corporate office in Ottawa and has a PhD in sociology from Carleton University. In her role at CBC/Radio-Canada, Andrea oversees all corporate level survey research for internal stakeholders as well as external survey research as it relates the strategic initiatives. One of the largest projects which Andrea manages is the ongoing development of the pan-Canadian Media Technology Monitor (MTM) survey which interviews 12,000 Canadians annually concerning their adoption and use of media technology and activities; MTM Jr. which looks at the habits of 2-17 year olds; and the newly launched MTM Newcomers which focuses on those who have arrived in Canada in the last 5 years.  As the lead coordinator and researcher for the MTM, Andrea has worked to expand this research into the premier media technology product that it is today.  Reports and data from the MTM have been cited in such publications as the annual CRTC Communications Monitoring Report, the Globe and Mail, Infopresse, La Presse and The Toronto Star. 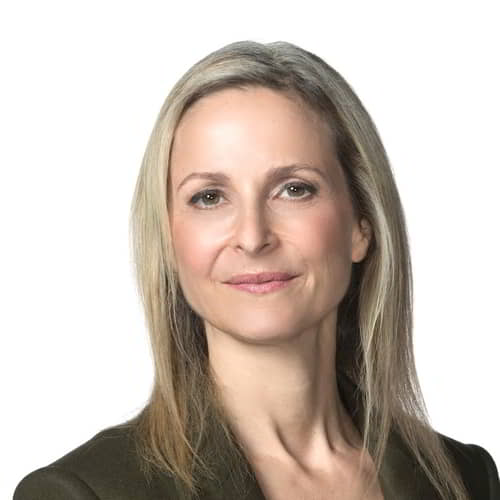 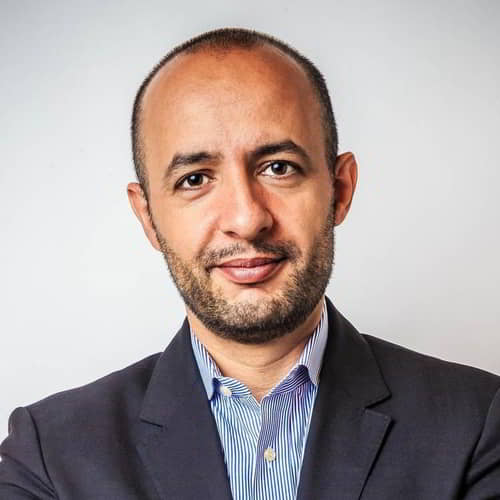 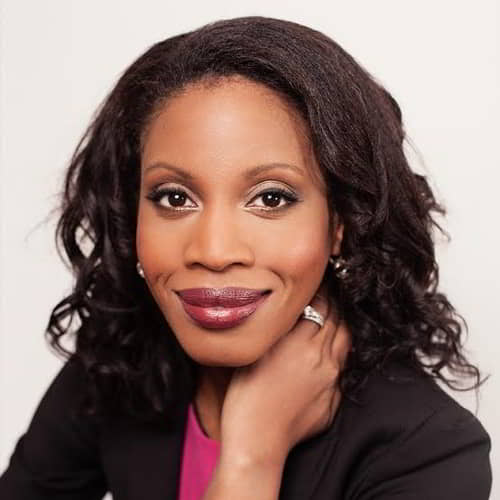 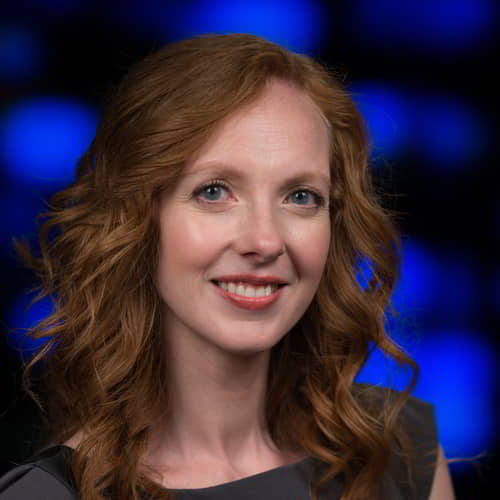